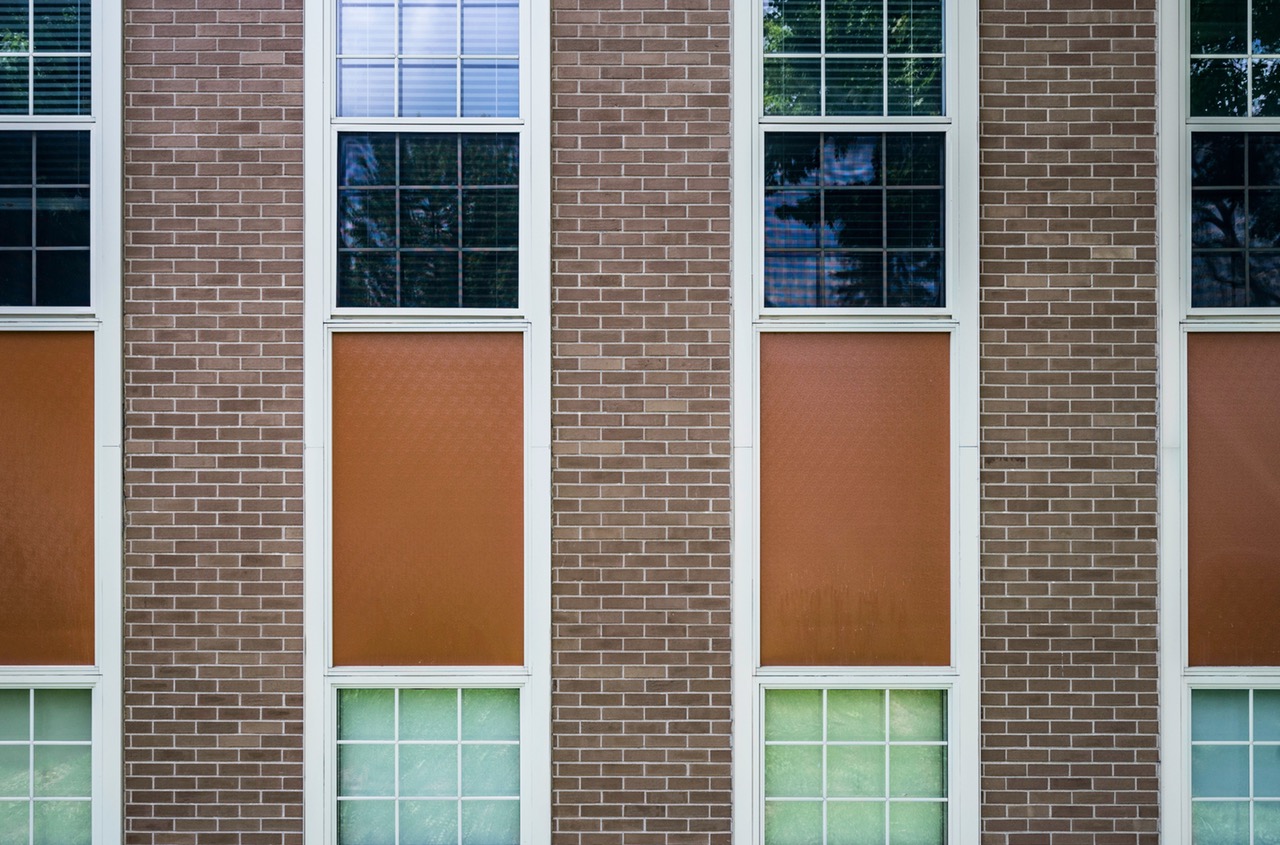 Must try harder: why my school reports count in my ASD diagnosis

by Amy Richards | 30 Mar, 2016 | Assessment and diagnosis, My diagnosis story

A note on language: I wrote these posts in 2016, when I was still uneducated about problematic language and functioning labels. I’ve chosen to republish these posts exactly as I first wrote them, unedited, and therefore you will notice that I use vocabulary I no longer choose to use, including ‘Asperger’s’ and ‘ASD’. I prefer the term ‘autism’ these days, and that is the term you’ll see in more recent posts. You may also spot some person-first language; these days I’m more likely to say ‘autistic person’ than ‘person with autism’.

I am currently in limbo. Yes, I’m still (still!) waiting to be told whether or not the medical establishment, as personified by my local mental health team, recognises that I have Asperger’s.  I’m in what I’m choosing to call ‘Stage Four’ (Stage 1: getting past the GP; Stage 2: initial psych assessment; Stage 3: facepalm-inducing interview).  Stage 4 involves waiting, then waiting some more, for the psychologist to phone your parents. Oh, and I had to bring in my school reports. Yes, you read that right: to be assessed for Asperger’s as a 37-year-old woman, you have to give them your school reports from age 3 to 17, and then they call your mother.

I’m being facetious here, obviously (of course I understand why they want to know about my childhood), but it does feel slightly ridiculous.  Though I did enjoy the moment when I told my wife about the school reports and she said, hilariously, “Was the fact that you still have all your school reports, and know where they are, part of the assessment?”  (she may be onto something there).

The frustrating thing about being asked for the reports is that, as a girl with ASD, I had absolutely no problems with teachers.  The only hint in all my reports that I had ASD (apart from one reference to being “a quiet pupil who sometimes lacks confidence”) is the damning line in my Year 10 PE report, baldly stating that “Amy does not participate due to illness”.  I’m pretty sure my form tutor thought I had some terrible condition that she didn’t know about; but my ‘illness’ was a pure hatred of team sports. With poor peripheral vision, little spacial awareness, and face blindness to boot, school sports were hell for me. I vividly remember facing a circle of shouting girls on the netball court, and having literally no idea which one to throw the ball to: their faces were just a blur and I couldn’t work out which girls were on my team. The shouting and the pressure would make me panic, and invariably throw to someone on the opposite team… or pass the ball in the wrong direction, as I could never remember which ‘end’ was ours.

Had I been a boy, my behaviours would have made me far more likely to have been noticed, and quite probably assessed.  But, as an increasing amount of research is showing, girls present differently.  As a child I was quiet almost to the point of silent – my Year 6 teacher told my mother after a school trip abroad that I was the most ‘self-sufficient’ child he had ever known, because I spent most of the week either happily alone, or talking to the teachers.  I was well-behaved and diligent, my work was impeccably neat and I was desperately eager to please.  (This, apparently, can stem from an emerging realisation that it is very easy to get things wrong socially; for an ASD girl, teachers are among the easiest people to know how to please.)  So there won’t be much in my school reports to tell a psychologist anything about what was really going on inside my head.  They only show what my teachers saw; the real story – the bullying, the sensory overwhelm and the constant, crippling social anxiety – apparently went unnoticed by any teacher, mostly because, like lots of ASD girls, I became so adept at disguising it. All I wanted was to blend in and not draw attention to myself.

This, of course (along with the old ‘extreme male brain’ theory), is the reason why so many girls with ASD become undiagnosed women, struggling to find an answer. I’ve read many accounts of women not getting a diagnosis until one of their own children is diagnosed, and then, because of a hereditary element of the condition, the psychologists look at the parents. Those who know me will know that I don’t have or want children, so this will never apply to me.  Rather than a revelation catalysed by a child, I have arrived at a self-identification with Asperger’s through my work as a teacher – and years of research – and my diagnosis apparently hinges on my own childhood history.

I do wonder what can be done, today, to ensure that girls with Asperger’s are picked up on and diagnosed. It’s important, even if the school years are not necessarily the worst years (which was my experience); for me, the real fallout came afterwards, in trying to navigate the adult world while still having no idea why things seemed so much more challenging for me than for my peers.  While I’m probably genetically predisposed to depression and anxiety, I do believe that, had I known what was different about myself and had some support, the impact of these on my life would have been lessened.  So many people with Asperger’s leave behind what I’ve heard described by one author as “a trail of unfinished degrees and job resignations”, when with the support and awareness that come with early diagnosis this might not have to be the case.

If you haven't already become a Patron, please consider supporting my work on Patreon. I really want to continue making the podcast and creating content for you, and your support will help me be able to do this.

This website uses cookies to improve your experience while you navigate through the website. Out of these, the cookies that are categorized as necessary are stored on your browser as they are essential for the working of basic functionalities of the website. We also use third-party cookies that help us analyze and understand how you use this website. These cookies will be stored in your browser only with your consent. You also have the option to opt-out of these cookies. But opting out of some of these cookies may affect your browsing experience.
Necessary Always Enabled
Necessary cookies are absolutely essential for the website to function properly. These cookies ensure basic functionalities and security features of the website, anonymously.
Functional
Functional cookies help to perform certain functionalities like sharing the content of the website on social media platforms, collect feedbacks, and other third-party features.
Performance
Performance cookies are used to understand and analyze the key performance indexes of the website which helps in delivering a better user experience for the visitors.
Analytics
Analytical cookies are used to understand how visitors interact with the website. These cookies help provide information on metrics the number of visitors, bounce rate, traffic source, etc.
Advertisement
Advertisement cookies are used to provide visitors with relevant ads and marketing campaigns. These cookies track visitors across websites and collect information to provide customized ads.
Others
Other uncategorized cookies are those that are being analyzed and have not been classified into a category as yet.
SAVE & ACCEPT
Powered by

Become part of the Squarepeg community!

Sign up below to get Squarepeg news and updates - and occasional emails from me about autistic life.

Welcome to the community!